Snapchat is gaining more and more attention from users and marketeers. The app, which made its debut in 2011, initially attracted teenagers. Today, it’s becoming the most relevant social media app which provides the majority of its features for free. For those of you who are completely new to Snapchat let me explain it to you briefly. Snapchat is a video messaging application created by Evan Spiegel, Bobby Murphy, and Reggie Brown when they were students at Stanford University. Using the application, users can take photos, record videos, add text, drawings, funny filters and send them to a controlled list of recipients. 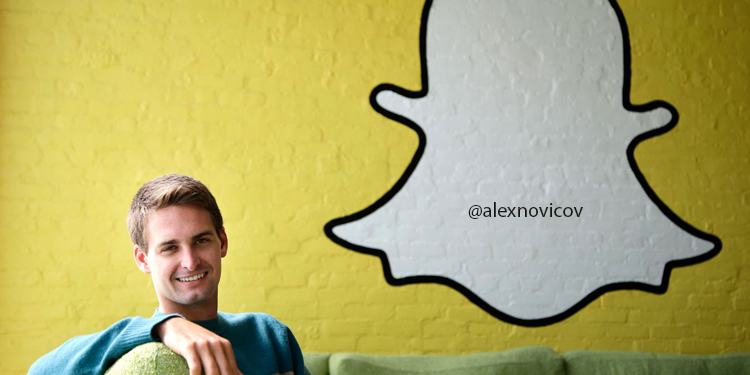 On Snapchat people can share their daily lives in pictures and short ten second videos. You can use snapchat as a messenger app where you chat with your friends or send public stories. Once a story is published it will remain on Snapchat for 24 hours and once you send a snap to your friends it will disappear after it has been viewed or read. It’s a great way to share your day, the behind the scenes of what went on during your day, and also create great content. People can chat with you on Snapchat and ask you questions. For instance, yesterday I was watching GQ London Fashion Week on Snapchat. It was brief and instant. Snapchat’s mindset is a whole new game as it is unlike other applications we have available to us.  We can’t create videos and upload them like we do on YouTube or Instagram, with Snapchat the content we upload is what is happening right now, live. I will not go into more detail and technicality about Snapchat as this is not my aim, my aim is to talk to you about why you need to have a presence on Snapchat as a brand.

If we take a look into the history of emerging social media platforms, we can start to see a pattern. Every couple of years a new social media platform emerges and it is declared as the new social media platform you need to be on. Let me elaborate, first there was Friendster, then MySpace showed up and replaced Friendster, Facebook came along and took out MySpace. Then Instagram showed up and was bought by Facebook for one billion US dollars. Then Snapchat came along and Facebook tried to buy Snapchat for a reported three billion US dollars, but Snapchat refused. Now there is a new gangster in town and we can see where this is going. 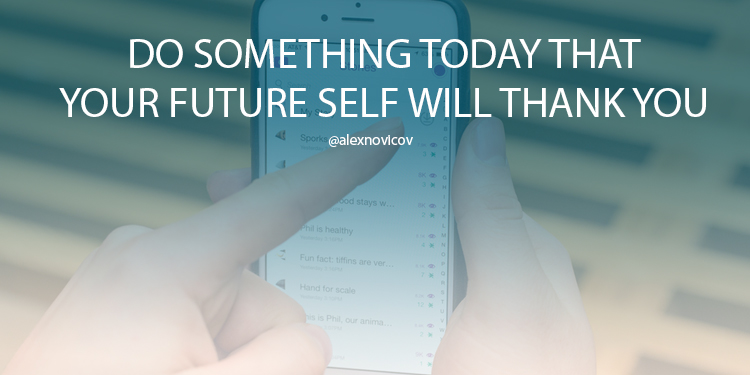 Snapchat used to be known as the app teenagers used to send naked pictures that disappeared, that was before stories were introduced. Now people create stories throughout the day and put them on Snapchat for their friends to see. You let your friends live your day with you. You might be asking yourself why Snapchat stories? Why such a fuss? Well, the answer is that no other app figured out how to provide users with an option to share videos and pictures with stories, not Instagram, not Vine, nor Facebook. Snapchat figured it out and that is why it’s so popular and it’s evaluation is over the roof. People like it because everything is in the moment, it’s not like you posted something days ago or a week ago, you posted something at the moment it is happening. I gt a bit carried away trying to convince you to use Snapchat as a user there, that is because I really believe in it as a tool for you to market your brand.

It used to be well-known that the majority of  Snapchat users were between 13 to 2-years-old, now the demographic is growing dramatically and users from 35 to 40-years-old have started using the app and the app is going mainstream. The reason you and me need to double our actions on Snapchat (or start using it) and create content is because in the next 12-14 months Snapchat will become a mainstream app and everyone will be trying to figuring it out. It will become ‘crowded’, just like all other social media platforms. Now we have this massive opportunity to win and create content that is relevant to our audience. So start using it now, build up your followers now because, as we all know, when you are one of the first on a platform you win big time. If you do this 12 months from now, when the app goes mainstream, it will be harder to win because everybody will be on it. Just think about when YouTube first launched, don’t you wish you were there before it went mainstream? What about Facebook? Don’t you wish you had a Facebook Fan Page rather than a personal profile where users could see your posts organically? I bet you do, because I definitely wish I invested more time and money back then in these applications. Now it’s time not to wish but to actually go on there and dominate in the market.

You might be wondering if brands are using Snapchat. You will be surprised that a lot of brands are on Snapchat sharing their secrets and winning market share. 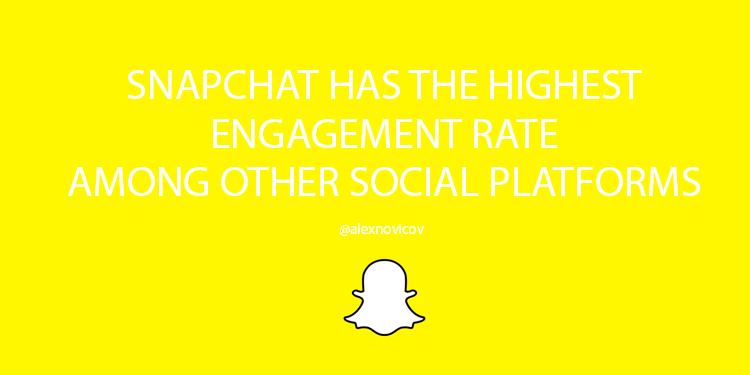 Marketing is all about attention, where the attention is, where people are looking and what they have their eye on. We are all competing for people’s attention. Today you are reading this article and have already won ground because you know what a lot of people don’t know yet.

What about the UK and Cyprus? Are people on Snapchat? There are no analytics yet but I can see that people in Cyprus are heavily using Snapchat on a daily basis, some of them don’t snap daily but they WATCH my snaps, which means that ATTENTION is there. If you are in it to win it, then you know that you need to download Snapchat and start figuring it out. Super FM radio producer Marcos Komodromos (iBoy) constantly uses Snapchat and even The White House joined Snapchat a week ago. 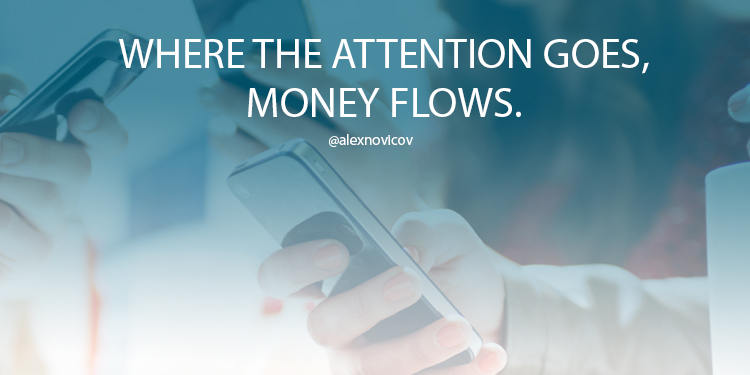 The app is what an advertiser wants: it engages the audience on a mobile phone. My prediction with this one is that if we double our actions on Snapchat within 12 months we will win big time. I watched an interview with a personal fitness trainer on Snapchat recently, during which he was saying that he was using the app intensively for the past 13 days and got 15 leads and gained five clients (he sells coaching sessions via Skype) which translates into €15k in sales for the year. To break this down for you, that is €250 per month per client, times five is €1250 per month for a grand total of €15,000 per year. I’m not implying that €15k is a huge amount but hey, another €15k in 13 days to a current business isn’t at all bad. Each business module is different of course and each brand has different targets, but trust me on this one.

Once you download Snapchat or if you are already on it, ask me any questions you might have by just searching for alexnovicov. 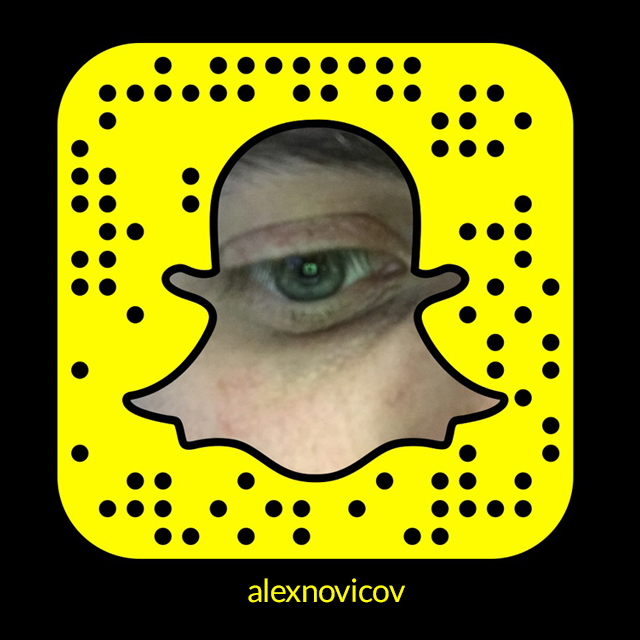 If you have your own stories or questions, please comment below.

I’m sure you are a person that wants to dominate, win in business, think and do beyond.