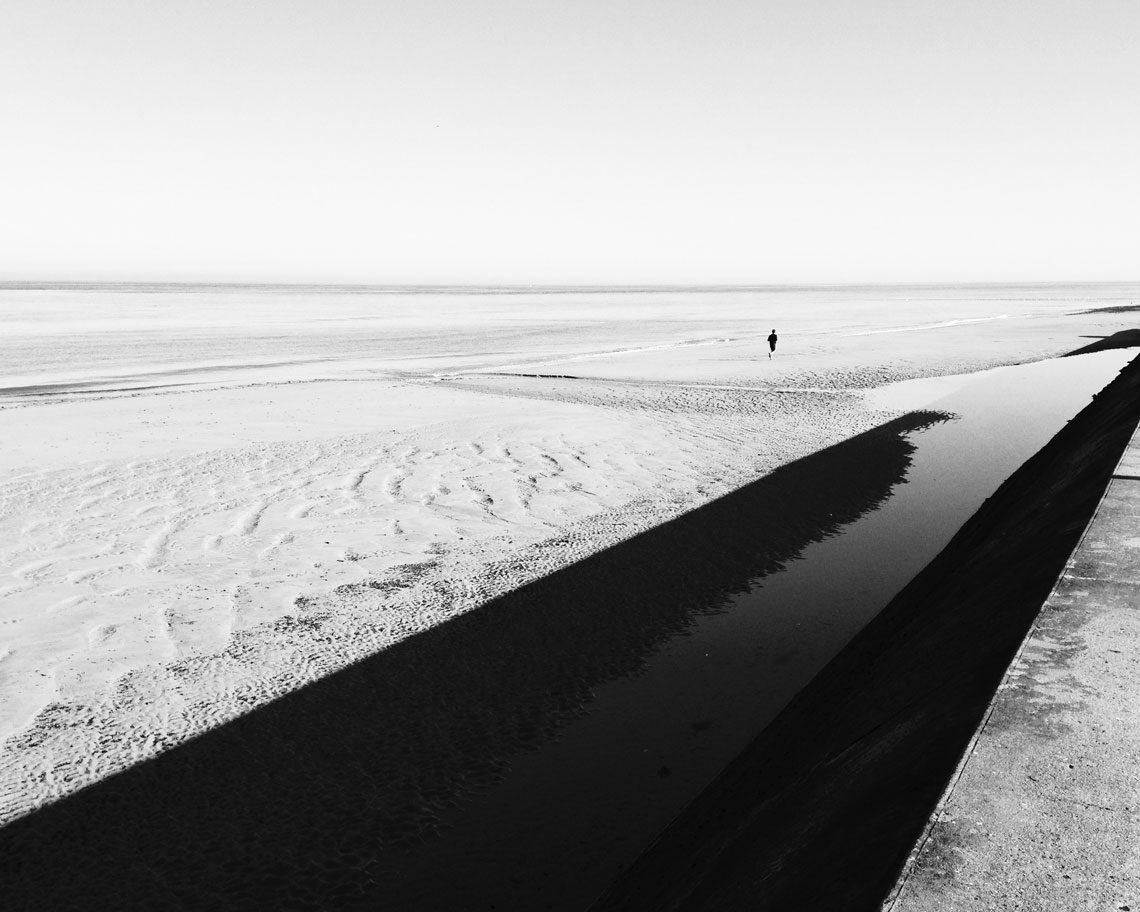 You meet a guy, you like him a lot, you go on dates to movies and to drink coffees and you think that he is the right guy for you. You start planning in your head your future with him. You say to yourself that this is the perfect guy for you. You sleep together and then at some point he doesn’t respond to messages as fast as he used to and he starts cancelling plans. You make different kinds of scenarios in your head about why he is not responding any more.

I used to do that. I used to be the guy that disappeared for different reasons. Lucy, a friend of mine, asked me recently what she did wrong with George, and why he is not responding to her any more like he used to in the beginning. I asked what her behavior was with him and then I started to think deeply about why I disappeared, and why would guys disappear.

I believe the number one reason men disappear is because the girl invests in the guy way more than the guy does. She starts texting him more, making time for him all the time and changing her life because of him when he didn’t earn that investment, when he didn’t invest himself in her first.

When we get excited, the amygdala in our brain activates and dopamine is released. When we are excited, we don’t think with our logical brain but with our emotional brain. I’ve learned from marketing that we, as human beings, make our decisions based on emotions, not logic.

If a guy likes you but you are not interested, you don’t pay attention to him. When you do that, the guy wants you even more because you don’t pay attention to him. We as human beings want things that we can’t have. When you like a guy a lot, you start to behave in a different way, you invest a lot of your energy and time in him. You start speaking to your friends about him and over analyzing everything. He can see and feel that you have over invested in him and that’s when he knows that he doesn’t have to be at his best and try to become better.

If the guy knows that he doesn’t have to invest more and you like him, that’s when he knows that whatever he does he will not lose you. The reason this happens is because he invested so little in you and you invested way more. The solution, which is hard, is to know your worth and to live your life like you would without dating him. The most attractive thing in a woman is her independence. When a guy sees that you have your own life, you are having fun and you are just being yourself, that’s when the guy wants you more and that’s when he becomes more attracted to you.

You might be thinking and saying that the guy is super-hot, that he is great on paper, that you connect with him on an emotional level and that it’s a different story for you. It doesn’t matter. If the guy tells you he doesn’t want a relationship, it means he doesn’t. You need to leave if you want a relationship. If the guy doesn’t respect you, you need to leave. Remember, emotions and different stories in your head will try to convince you to stay and try, but the reality is that you will get hurt. Keep your standards high. It doesn’t mean you play games and see how many messages he texted you or how many times he called you, it’s simply keeping your standards and expressing yourself. Living your life and having fun.

Way too many women out there invest so much in guys that don’t invest in them and then wonder what happened.

If a guy feels that he doesn’t have to ‘work’ and ‘invest’ in you he will not value you. We value things in life that we work for. If we get something easily we don’t appreciate it.

I hope you enjoyed this article. I would love to hear your thoughts in the comments section below. If you want more unique content, subscribe to my unique newsletter where I share inspiring and uplifting content.

If you want to learn more I will be speaking on this topic on Think Beyond Conference at Hilton Park in Nicosia, Cyprus on 14th October.