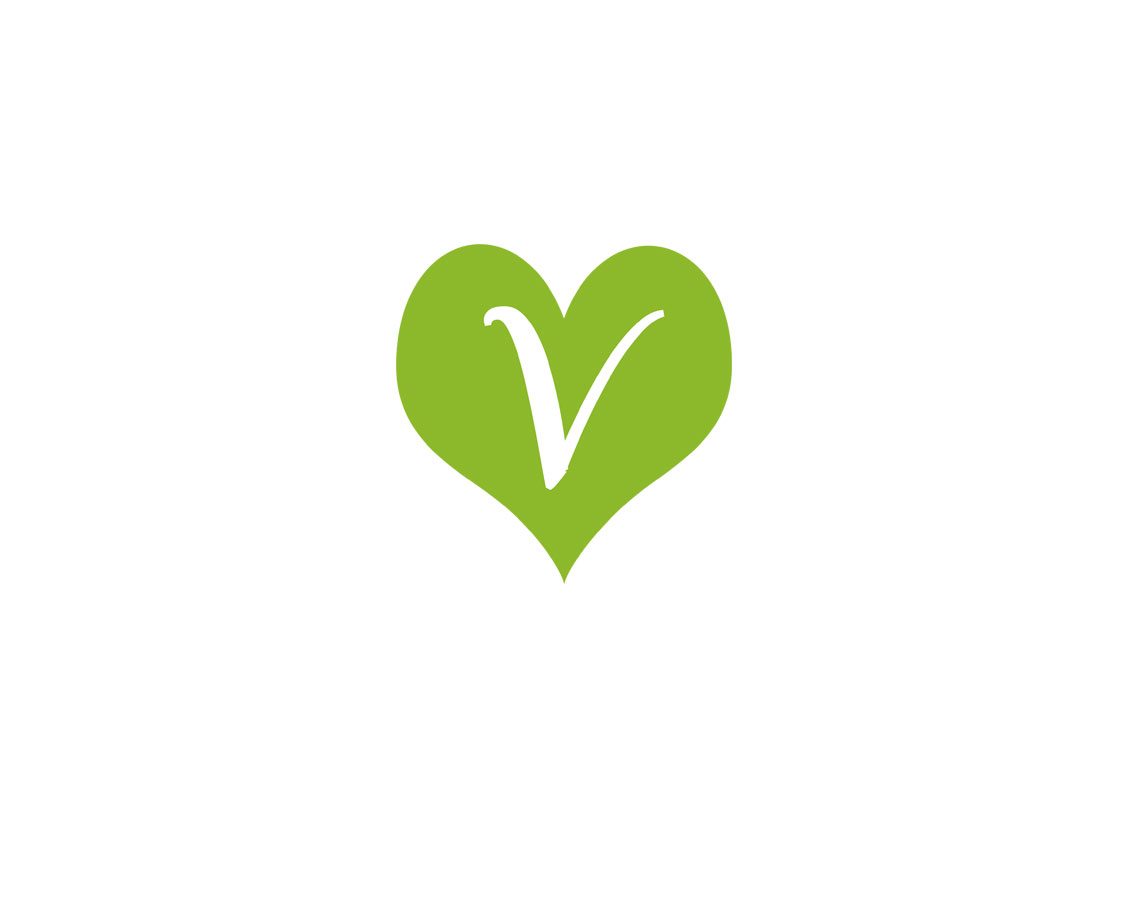 This is a story on how I became a vegan and why I believe you shouldn’t go vegan.

Last year in December 2017 I watched an amazing documentary called ‘What The Health’. Instantly my mind and my eyes were opened to new insights that I hadn’t realised before. I immediately tried to become vegan, but then I gave up!

Since May this year I’ve also been a dedicated vegan and I feel amazing. I learned that major sicknesses in this world, like heart disease, cancer and diabetes are caused by animal food and dairy products. The media and other huge organisations have manipulated and brainwashed us into believing different stories. But we can’t avoid the truth; the truth is the truth.

I used to eat chicken all the time… chicken sandwiches, chicken with potatoes, everything chicken and of course other meat as well. If you had told me 12 months ago that I would never eat meat again or tried to convince me that I should go vegan, I would have told you that you were out of your mind. I’d have told you that we need meat to survive and probably plenty of other stories that society and companies have taught us since we were young.

It wasn’t until I was in a supermarket one day when I suddenly made the connection. I realised that these animals didn’t want to die. They were living animals and we killed them so that we could enjoy a 10-minute meal. Instantly I connected my eating with the dead animals on my plate and I said to myself that I would go out of my way not to ever consume an animal or dairy product again.

I also haven’t drunk milk since December. I’ve changed over to Almond Milk or Soya. You see, what I didn’t know is that they rape the cows, take the mother away from their baby as soon as she gives birth so that we can drink something that is not ours. Animals have feelings, they are like us, knowing that they are going to die when we take them to slaughter houses. They feel that death is around the corner. I saw a cow that was crying, literally crying and it broke my heart. Right then, I said that I don’t want to be part of this, paying other people to rape and kill animals. 150 billion animals are killed yearly to satisfy our meat and dairy addiction. In China they kill and eat dogs, it’s normal for them to do so. But it’s not normal for us here in the Western culture. Why?  We would go crazy if somebody told us that our next door neighbour just had dog for dinner. So, who decided that it’s okay to eat a pig? Who decided it’s okay to sell parts of their dead bodies to us?  Answer: The government, society and the media. It’s very profitable for them and it involves pharmaceutical companies as well. We as humans consume animal products, get sick and then run to doctors to prescribe us pills. Everybody makes money and so everybody is happy.

What’s surprised me is how amazing I feel after going vegan. My body and my mind are in a totally different place. I’ve noticed a huge difference even in the first few months since becoming vegan. After researching, reading and watching more to educate myself about veganism I’ve found that I can actually enjoy some great food that is totally plant based; veggie burgers, sushi for vegans, egg-free mayonnaise, doners and even non-animal pizzas. It tastes better and the most important aspect is that you know that nobody was stabbed to death. Normal food for me now is something that wasn’t tortured and killed.

Some people ask will the world go vegan and if it’s sustainable. I believe we will…. and of course it’s sustainable! Jamie Oliver said that, “The future is a plant based diet”.

I believe it will take a lot of time before people realise it and become conscious and aware of what’s really happening, but it will happen. It’s just like smoking; we used to believe that smoking was healthy, doctors used to promote smoking. The industry decided to confuse the public and sell doubt. The same will happen with animal and dairy-based diets, we just need time.

It took 400 years to convince white people in America not to own black people, so I understand it will take a lot of time for people to be convinced that killing and eating animals is not ethically right and not healthy. We can all live an amazing life and consume plant-based foods. Why do you think the majority of us are stressed out, angry and living with fear? What we consume we put out there. Before we kill animals they have fear in them, they cry so all that energy is in their bodies as they die. Then we eat them and all that negative energy transfers into our bodies and brains. That’s why it’s hard to raise our awareness and consciousness when we consume animal products. But that’s a whole different topic!

I’m all about love. I want to share more love in the world, not hate. So when I say I love animals I mean it and I want to be true to myself. I tried it and I love it. Love answers a lot of questions.

But why shouldn’t you go vegan?  It’s because you have to have a reason, a purpose that you really believe.    Why not try it first? Try it for 22 days and see how you feel. Educate yourself, watch ‘What The Health’ , do your own research and become aware of what is really happening. If you try and then decide to continue eating meat, that’s absolutely fine. Nobody should tell you what to put in your mouth, it’s your own life and your own body. But don’t just have an opinion based on a belief you’ve had for years without some real facts. Find out and make your own conscious decision. Some people in other countries will think that they don’t have many options; they do  – and if you feel you don’t then this is an excellent opportunity waiting for you.

My reason for being vegan is because every day I save an animal and I believe that a loving heart is the truest wisdom. What are your reasons for your choices?

If you have any questions, please do comment below and let me know your thoughts.

Interested to find out more? Below you can watch some great documentaries, links, activists are great resources:

Happy Cow is an iOS app that lists all the vegan places in the world. http://www.happycow.net/mobile

Another great activist that I learn a lot from is EarthlingEd:

A debate between a butcher and EarthlingEd:

Uprooting the Leading Causes of Death

What The Health Documentary

You can watch What The Health on Netflix or here; http://www.whatthehealthfilm.com/

The Land of Hope and Glory

You can watch the documentary on YouTube (48 minutes) by clicking here. This documentary exposes UK Farming.

You can watch Forks Over Knives documentary on Netflix: http://www.forksoverknives.com/

You can watch Cowspiracy on Netflix as well: http://www.cowspiracy.com/ http://www.netflix.com/title/80033772

Earthlings is tough, it’s hard but you need to watch it. If we can’t watch it, how can we consume meat and diary? Full documentary is below.