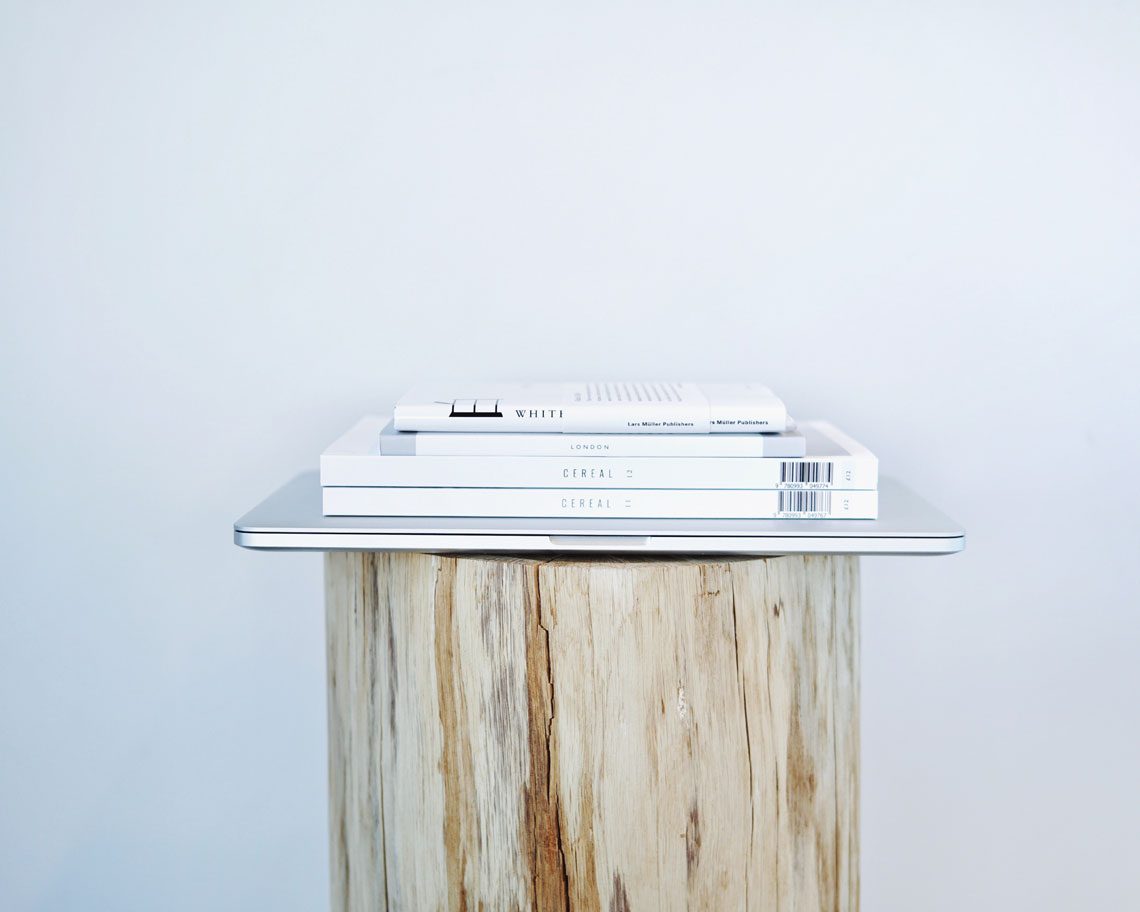 I feel sad, so let me go and buy a Vendi Caramel Machiato and a Blueberry Muffin to make myself feel good because I deserve it. This new pair of shoes is so sexy and they are on sale, it’s the universe telling me to buy them so I can feel sexy. I worked so hard all week, let me go and spend money at a club that will make me feel better about myself because I deserve it. This type of conversation happens daily in our brains.

The problem is that brands and the media sold us this lie, and we believe it; whatever they offer will give us what we are missing in life; whenever that is – a new car, a new iPhone or new bed sheets at home. Advertisers mastered the art of manipulation, they know what colors to use in their logos, what messages to send, how to show more skin to sell a new pair of jeans. The majority of advertising is created for us to feel bad about ourselves so we can go and buy new things. I’m not saying that every single brand does this, but unfortunately the majority do. There are amazing brands like Dove that inspire women to love themselves and accept themselves.

In the 1920s women didn’t smoke, or if they did, they were severely judged for it. People back then believed that smoking should be done by men only. It was a huge problem for the tobacco industry because 50% of the population wasn’t smoking because it was unfashionable or it seemed impolite. The industry frequently tried to manipulate women to smoke but nothing ever happened. It was deeply culturally ingrained that women shouldn’t smoke.

Everything changed in1928 when the American Tobacco Company hired Edward Bernays; a young hotshot marketer with wild ideas and wilder marketing campaigns. His tactics were unique at the time. Back in the early 20th century, marketing was simply a means of communicating the tangible benefits of a product in a simple way. If somebody wanted to buy shoes for example, they communicated facts about shoes; “quality, new, blue, shipped in X days”. You might think that you see a lot of adverts like that today in the 21st century, and that’s because there are a lot of people still living in the 20th century mentality in the marketing world, but that’s another topic. Bernay didn’t believe that people made decisions based on logic most of the time (which is true). He believed that people were buying things on an emotional level and to sell something you have to appeal to them on an emotional and subconscious level.

The tobacco industry focused on convincing women with logic, which didn’t work, obviously. Bernays hired a group of women and got them into the Easter Sunday Parade in New York City. Today, big holiday parades are cheesy things you watch on the couch while falling asleep. Back then, it was a huge social event like Christmas is today. Bernays planned it so that these women in the parade, at the exact same moment would all stop and light up cigarettes at the same time. Then he hired photographers to take flattering photos of the women which then he passed out to major newspapers. He told the reporters that these ladies were not just lighting cigarettes, but were lighting “torches of freedom” demonstrating their ability to assert their own independence and be their own woman.

It’s all fake, we can see that. He staged a political protest because he knew this would trigger the appropriate emotions in women across the country. A decade earlier, feminists had just won women the right to vote. Women saw themselves as the first generation that could behave independently of a man. So basically, he created this message “smoking = freedom” in women’s minds. Well, we all know that tobacco sales doubled and made some men rich – very rich.

It worked perfectly. Women started smoking and got to enjoy lung cancer just as much their husbands did. Meanwhile Bernay created more marketing tricks; Paying celebrities to use your product? That was Bernay’s idea. All the Instagram stories we see with people promoting products and showing how great they are? It all started from Bernay. Creating fake news articles that are actually advertisements for a product? His idea. Staging controversial public events as a means to draw attention and notoriety for one of his clients? His idea. Pretty much every form of marketing or PR as we know it began with Benays.

This form of marketing become the blueprint of all future advertising. Huge cars are marketed to men as ways to assert strength and reliability. Makeup is marketed to women as a way to become more loved and garner more attention. Beer is marketed as a way to have fun and be the center of attention at a party. Look at this one; Burger King used to market bread and meat; hamburgers with “Have it your way” – that doesn’t even make sense.

Take a women’s magazine and see that there are 169 pages of ‘beautiful’ women, with zero fat and tons of makeup… What they are saying subconsciously is that you are not good enough because look at this ‘sexy’ model that we have and you must look like her so men can desire you. Let’s have a look at companies that promote things to men; drink Heineken, drive a fast car like Audi, buy Armani to get more girls, more titties, more friends, more of everything, just buy me. We as young boys watched movies like Die Hard where Bruce Willis used to be our hero; subconsciously we observed everything about him and tried to duplicate his behavior so that we can be strong, including smoking.

Brands promote what they tell us is good and sexy, for example, if you are a woman and you have small breasts it’s not sex, but there is a solution for you; breast implants (fake titties). The industry today is worth $1.2 billion and is expected to witness lucrative growth over the forecast period.

You are a guy and you are losing hair? Well, that’s not sexy, you need hair so you can feel confident and be a sexy man. The hair transplant industry is worth $2.5 billion and in 2012 it was $1.90 billion which is a 28% increase. Look, we can look at all the data for days and discuss it and justify why we need a new pair of shoes, why we need fake hair and fake titties, but the reality is that more people are unhappier than ever, more people don’t live their life on their own terms and more people don’t have a purpose. Because the truth is, it’s hard for us to look at ourselves objectively and admit to ourselves that we know a new car will not bring us true fulfillment or happiness. What will bring us fulfillment and happiness is real meaning in life.

What Bernay’s created is pretty obvious; “the invisible government’ and the general thought that the masses were stupid and deserving of whatever smart people convinced them to do. I don’t know much, but I know that it’s a huge economical benefit to everybody to feed into everyone’s insecurities, their vulnerabilities and promote worse fears and constantly remind us of our shortcomings and failures. It’s very profitable to set a new and unrealistic standard to generate a culture of people who want to buy more. People who constantly feel inferior make the best customers. How does a business work? If we have a problem, we go and buy something from that business to solve our problem. So if we want to sell something and the problem doesn’t exist; why not create one? The big guys know each other; they can have one meeting and instantly create a new trend or problem and then start promoting their ‘solution’. Their job is to encourage people to believe that there are problems where where are none.

The real long-term solution is for us to develop a very high self-awareness to understand when mass media is promoting our weaknesses and to make conscious decisions in the face of those fears.

I’m not suggesting that you stop buying things because at the end of the day you might need water because you are thirsty. What I’m suggesting is that we need to look at things objectively. Work on ourselves, ask hard questions and not believe everything that we see and hear.

If you haven’t booked your Think Beyond Conference ticket yet, I suggest you book it, I promise you will not regret it.