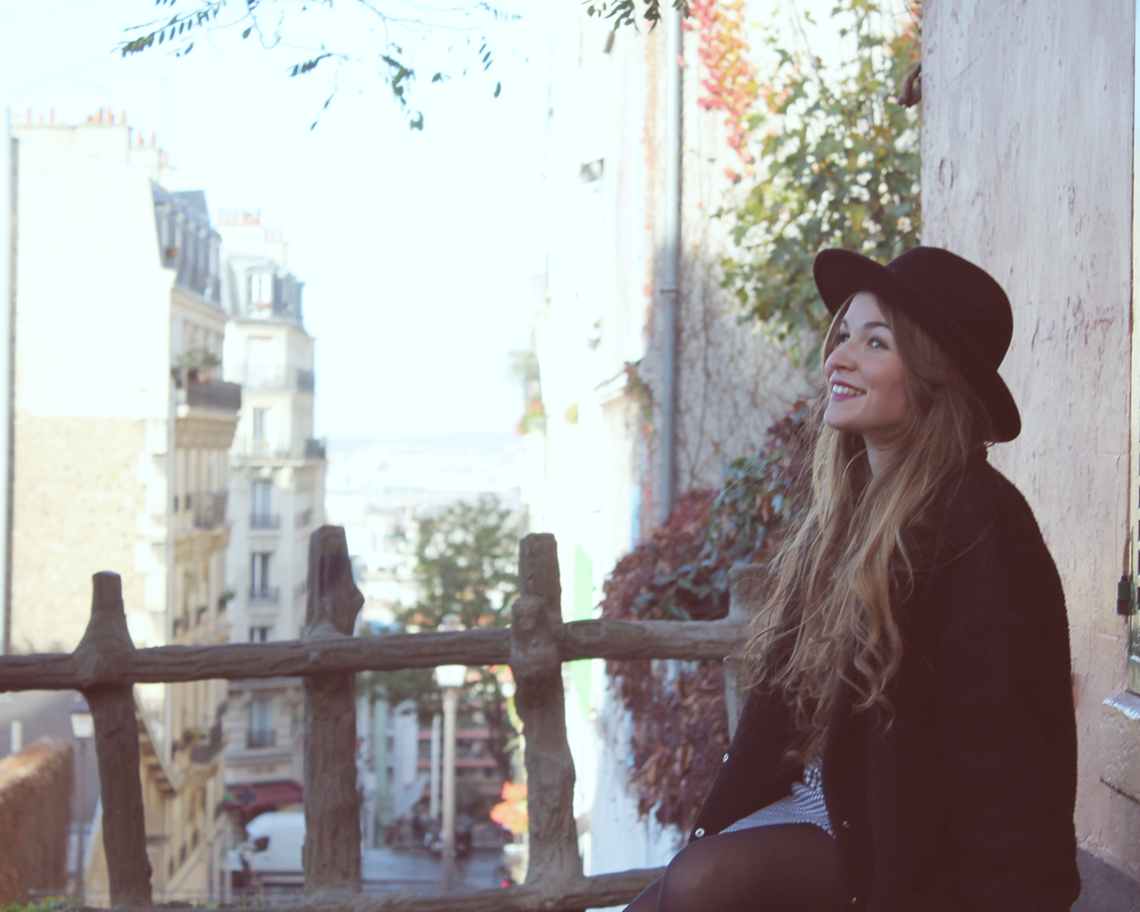 I believe that the majority of dating advice out there isn’t really beneficial to men. A lot of dating advice says that you have to act in a certain way, or be a certain way for the girl to like you. I’ve been there, done that and it doesn’t really work. The whole ‘game’ thing is just fake. What the majority say is that you have to be a certain person and then the girl will like you; not true. Let me elaborate on why; if you behave in a way that isn’t true to yourself first, you are lying, and it’s not authentic. You don’t have to be a certain person to attract the right woman into your life. We have to be ourselves and improve ourselves. The best thing we can do is to become the best versions of ourselves and stop searching for ‘the right woman’.

A lot of times I hear men say that women in Cyprus and London are not right. They are immature and so on. The same goes for us guys. A lot of men are immature; a lot of men don’t know what they want. The solution is to work on ourselves and attract the right people into our life, the right girl into our life. Every single person on planet Earth has different priorities and different wants. The first thing we have to do is to figure out our own shit and what we want in life. It goes beyond just having a girlfriend or having sex. You can find sex nowadays very easily. What is hard is finding a relationship that is fulfilling, a relationship where you can be vulnerable, a relationship that pushes you to become the best version of yourself. Before we find all that, we need to know what we want and what kind of girl we want to attract. When I was younger, I didn’t know that and I struggled when it came to dating because I used to settle. I didn’t know that you could learn and I didn’t know that there was a whole dating industry until I came across a book called ‘The Game’ in Waterstones. That’s where my dating journey begin. I attended workshops from global dating experts, worked with dating coaches and I’ve spoken to hundreds of strangers on the tube and on the streets in London and in Cyprus. Over the years, I came to understand that the magic formula for speaking to strangers (women) on the street, in coffee shops or in night clubs is the same; being myself and telling women genuinely what I thought. You can trick somebody into sleeping with you, but you and I both know that you don’t want that. You want a meaningful relationship. In this day and age we have the best time for dating, do you know why? Because you are competing against Andy1985 on Tinder; it’s not real. Women crave a real connection with another human being, with another man that can come up and talk to her in person. Due to social media and all the dating apps I think we’ve lost the personal touch and we’ve lost a personal connection. That’s why it’s easier now to go and start an authentic conversation with a stranger.

I will assume you have your life figured out and you want to meet and connect with an amazing woman. The first step is to remove the fear of being judged. I remember the first time I went to talk to a stranger. It was scary, but after several approaches it felt great. In the past three years I’ve spoken to hundreds of women and I still have a bit of fear, but that’s normal. When you see a girl, you like just count 3,2,1 and go and speak to her. The best pick up line is; “Hello”. It’s that simple. I will tell you why we as men are scared; we are scared of rejection, our brain says all sorts of things, such as she doesn’t like me, she has a boyfriend, she had a bad day, and hundreds of other excuses. They are just feelings, remember that. Change the way you think about this; it’s not rejection, it’s excitement. How can somebody reject a compliment, how can somebody reject you without knowing you? It’s impossible, it’s just our feelings fucking with us. There is no rejection there, it is just excitement. Don’t think that you want to go and talk to her and sleep with her. So what if she is pretty? She might be shallow, she might be engaged, she might have habits that you don’t like in a woman.  Write on a piece of paper what the five core values are that you want a woman to have in her character. For me it’s 1) Positivity 2) Caring 3) Reading 4) Inner Confidence 5) Career Driven. Then write down what you want her to have visually. For me it’s; 1) Natural beauty (not a lot of make-up) 2) Dress code; elegant 3) No tattoos & piercing 4) Natural body type 5) Hygiene. Every single person has different wants and needs. It’s like in marketing – we can’t target everybody as a client. It’s the same in dating. We have to know what we want first and what type of women we want to attract. You might want a girl that goes out all the time and parties, (bam, bam, boom!) which is fine; I’m the opposite. I don’t like clubs any more, so women that are partying all the time are not the right fit for me because we will have nothing in common. I prefer somebody who is more chilled, who can have an interesting conversation about life, purpose and challenge my thinking.  Once you have that written down, you will have a better visual in your head of what you want. Change your mindset about meeting a girl to sleep with to meeting someone to be a new friend. You don’t want to sleep with every single woman you meet, you want passionate and authentic relationships. To attract the right girl, it means you have to be the right man.

To get the girl you need to speak to a lot of girls, have short conversations, you need quantity to filter out quality. You can’t go and speak to five women and then make a conclusion that women are boring. If you speak to 100 women and then say that women are boring, maybe it’s not them, maybe it’s you. The conversations you have will play a massive role as well, so don’t talk about boring things like work, age, where she lives etc. Change your conversation about things that you are passionate about, things that you care about. Break the patterns. There is no strategy for getting the girl but there is a mentality and small little hacks that we can make in our brain to become the best version of ourselves.

To remove the fear of being judged, commit today to going out and starting to speak to women in coffee shops, on the street daily and making friends. You don’t need to get the girl immediately – you can make a new friend first. The take away is that you can get any girl you want as long as you work on yourself to become a better man and you speak the truth. Don’t manipulate women to sleep with you because it’s not worth it. Let me know how it goes in the comment sections below, or drop me an email any time you want at an at alexnovicov.com